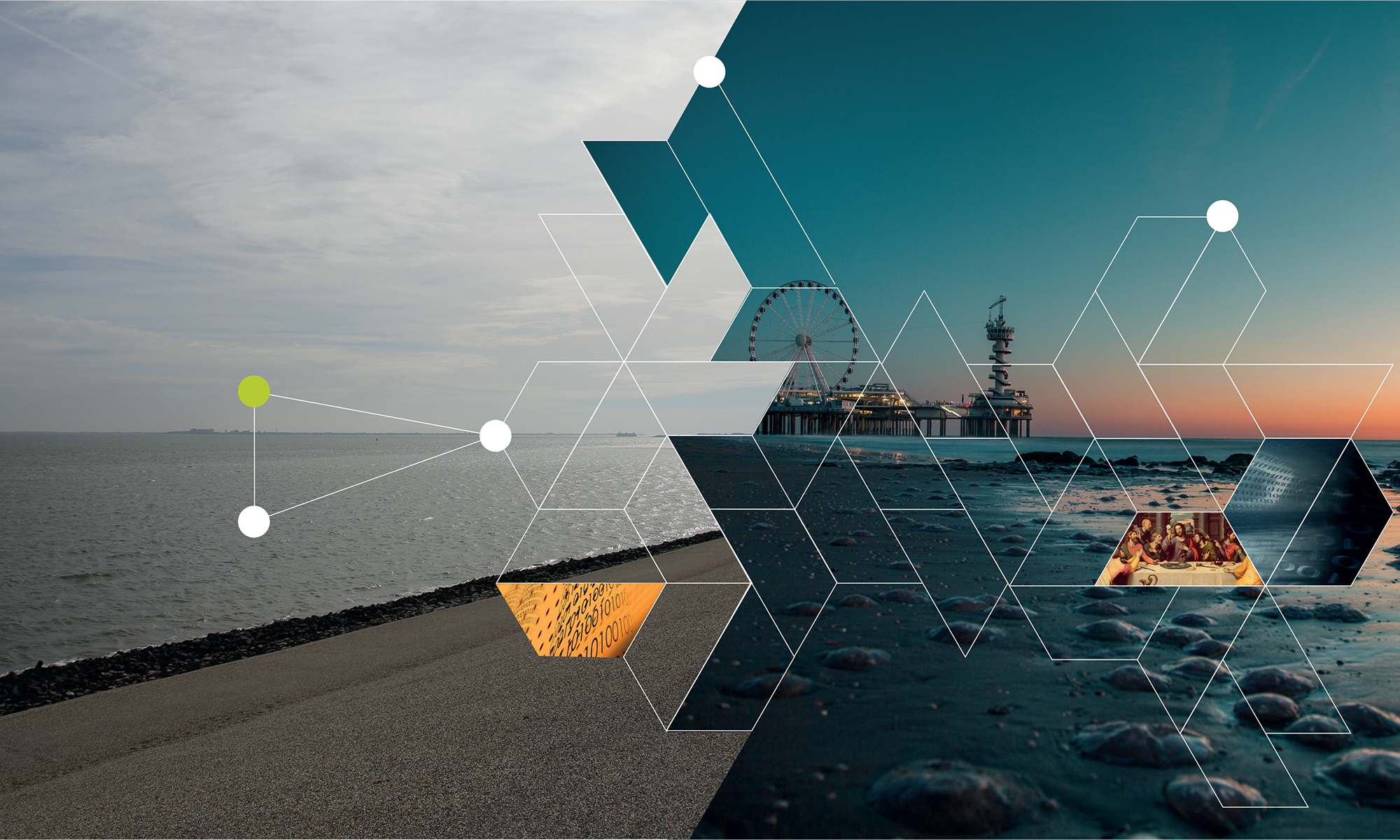 The E-ARK4ALL project released an alpha version of its Common Specification for Information Packages (CSIP) for review at the end of November 2018. Slightly earlier, the Oxford Common File Layout (OCFL) initiative had also released an alpha version of its software independent preservation file organisation specification. While, at first sight, these would appear to attempt to do similar things, they are in fact, largely complementary approaches. While the eARK specification aims to define the logical structure and content of Open Archival Information Systems (OAIS) Information Packages, the OCFL describes how to map any logical digital object layout onto a physical file system in a preservation-friendly manner, as well as identifying the fundamental operations required to manage such objects. This paper provides a brief introduction to the two specifications and then describes how the OCFL can be applied to an E-ARK AIP.

A Perspective from Digital Preservation on Sustainability of E-Infrastructures

This paper provides a high-level view of the changes proposed in the OAIS Reference Model.